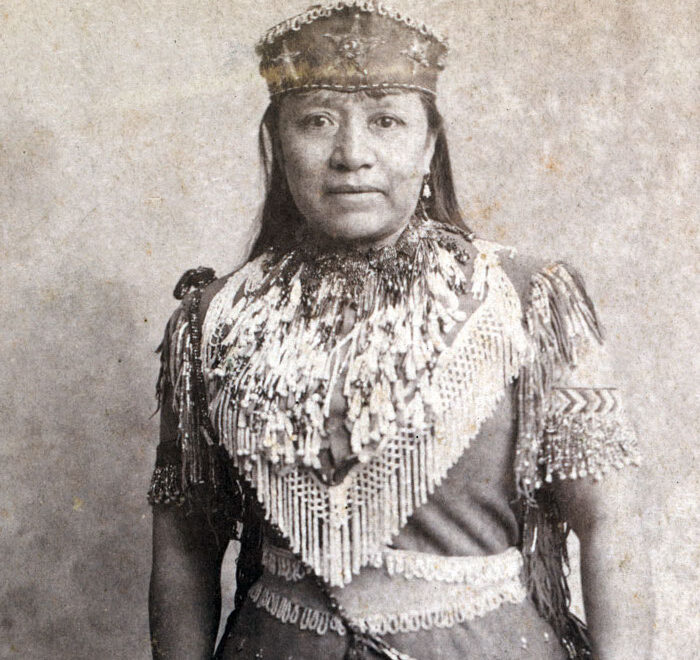 What was initially a grad paper on Sarah Winnemucca’s brilliance of rape as a colonial tool has now become a labor of love on the history of rape.

Sometimes, writers pick the topic. Other times, the topics find us.

As a new graduate student in the early 2000s, I worked as a teaching assistant for a course on Native American women’s history in which the instructor assigned Sarah Winnemucca’s autobiography Life Among the Piutes: Their Wrongs and Claims, originally published in 1883. At the same time I volunteered as a community educator at the Orange County Rape Crisis Center in Chapel Hill, NC. It was through the intersection of these experiences that I recognized the connection between nineteenth-century Indigenous women’s theorizing about sexual violence and that of modern day anti-rape activists on college and university campuses.

Enrolled in the department’s mandatory writing seminar for graduate students, I proposed to write my paper on sexual violence and settler colonialism. The professor responded that rape had no history. By this, he meant that he believed that rape was a biological process that did not vary across time and place; that victims and survivors responded in similar ways; and that perpetrators raped for the comparable reasons. Although I recognized patterns in the materials I was reading and the activism in which I was engaged, I also noticed tremendous differences. Documentary evidence pointed to rape having unique contexts and specific outcomes. Moreover, if rape is not timeless, it is not inevitable. If we understand past experiences of sexual violence, we can prevent future ones. For this reason alone, rape is worth historicizing.

I wrote the paper anyway, and I began to share my work for feedback. This analysis of Sarah Winnemucca and rape culture took off. I presented this paper at multiple academic conferences and for community organizers. That led to the invitation to expand and revise it for publication in an anthology on women in the West which, in turn, prompted the editors of Women’s America to invite its inclusion in this widely assigned college-level reader in US women’s history. I am grateful beyond words that so many students can appreciate how deeply brilliant and visionary Winnemucca was to identify rape as a tool of settler colonialism and call for the restoration of Indigenous sovereignty as a means to end it. She was working on #MMIW nearly a century and a half before the invention of hashtags.

Over the nearly two decades since I wrote the first version of this seminar paper, countless survivors, allies, and advocates have reached out in response. Their questions and comments along with those of my students inspired me to create a course on this topic. In spring 2020, I taught a seminar on the History of Rape in the US for the first time. Feedback also motivated me to begin writing what has become a labor of love, a history of rape written for general audiences.

As I work on this larger project, I welcome opportunities to give public and scholarly talks on the topic. Each audience, reader, and survivor shapes the work and inspires me to keep going.