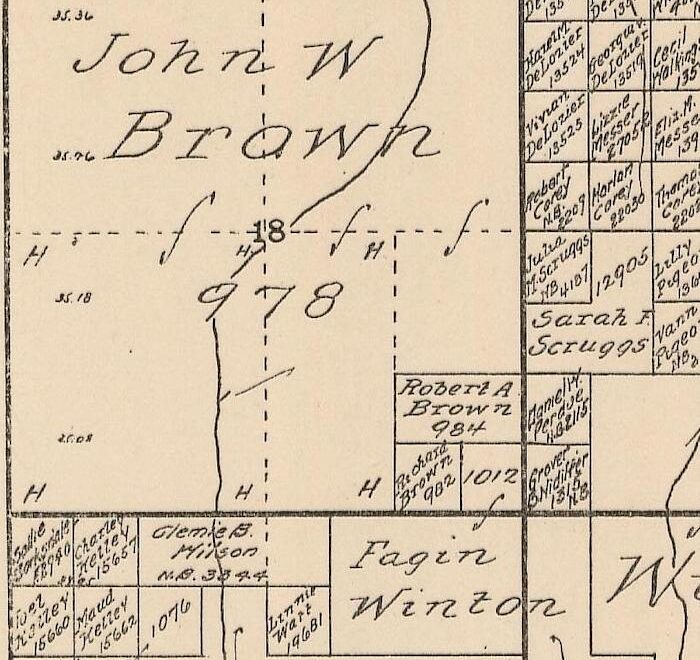 While previous historians have explained how land reform was legalized and exploited, I shift focus to the resilience of the people targeted.

Whose perspective do we emphasize when we write the history of specific laws? Do we assume that the intentions of political leaders, lobbyists, and reformers when crafting legislation are pure and correspond to the realities of implementation? Who takes responsibility when things go terribly wrong? This book is about a catastrophic series of laws and the people impacted. Their resistance and resilience speak to larger themes in Native American history.

In 2011, the University of North Carolina Press published my book Sustaining the Cherokee Family: Kinship and the Allotment of an Indigenous Nation. Allotment is the late-nineteenth century US policy of privatizing tribal land and resources and dismantling their governments to forcibly assimilate American Indian people.

Previous historians had explained the goals of politicians and reformers who proposed privatization, the reasons this radical experiment in land reform and social engineering became law, and how corporations and individual griters exploited it. My contribution is to focus on the people targeted and, by analyzing how several dozen Cherokee families responded and adapted over multiple generations, show how they survived this disastrous policy.

The Southern Association for Women Historians selected Sustaining the Cherokee Family as the winner of the Willie Lee Rose Prize, which they give annually to the best book on a topic in Southern history. The American Society for Ethnohistory also selected it as an honorable mention for the Wheeler-Voeglin Prize for the best ethnohistorical monograph. Sustaining the Cherokee Family was also picked as a finalist for the Great Plains Distinguished Book Prize by the Center for Great Plains Studies at the University of Nebraska-Lincoln. By far, however, the greatest acknowledgement has been the inclusion of parts of the book in the Cherokee Nation’s history course for employees and citizens.

In more recent research, I have connected allotment to larger shifts in Indian policy and Progressive era reform. The racialized thinking and gendered imperatives that both inspired and evolved from allotment had a broader impact on Native — and non-Native people — beyond land ownership. See my essay entitled “Allotment, Jim Crow, and the State: Reconceptualizing the Privatization of Land, the Segregation of Bodies, and the Politicization of Sexuality” in the 2017 issue of Native South for an elaboration of the talk I gave at Florida State University’s Indians as Southerners, Southerners as Indians Symposium in 2014.

As we begin to understand the outcomes of the historic case McGirt v. Oklahoma (2020), I remain interested in and committed to teaching the history of allotment and it’s complicated, long aftermath. If interested in a public or classroom lecture on allotment or book discussion of Sustaining the Cherokee Family, please contact me.